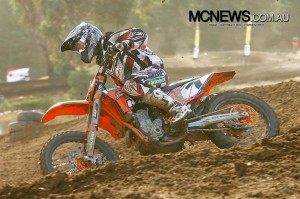 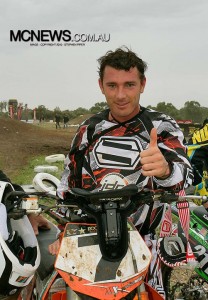 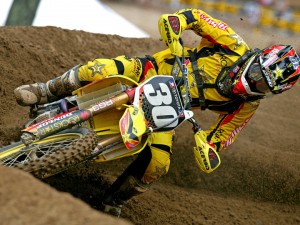 Andrew McFarlane (Sharky) became a World Class  Moto Cross rider, he did his apprenticeship in junior grades at an early age, with the inspiration of his parents owning and operating a Kawasaki Dealership in Capalaba Queensland  and rose to international stardom by competing against the best riders in the country.He was involved in a freak race accident which took his life and shocked the Motor Cycle World.His funeral was delayed waiting for USA Motor Cross champions like Chad Reed and many others to arrive and pay their last respects, Sharky you will be sadly missed but "Will never be forgotten"