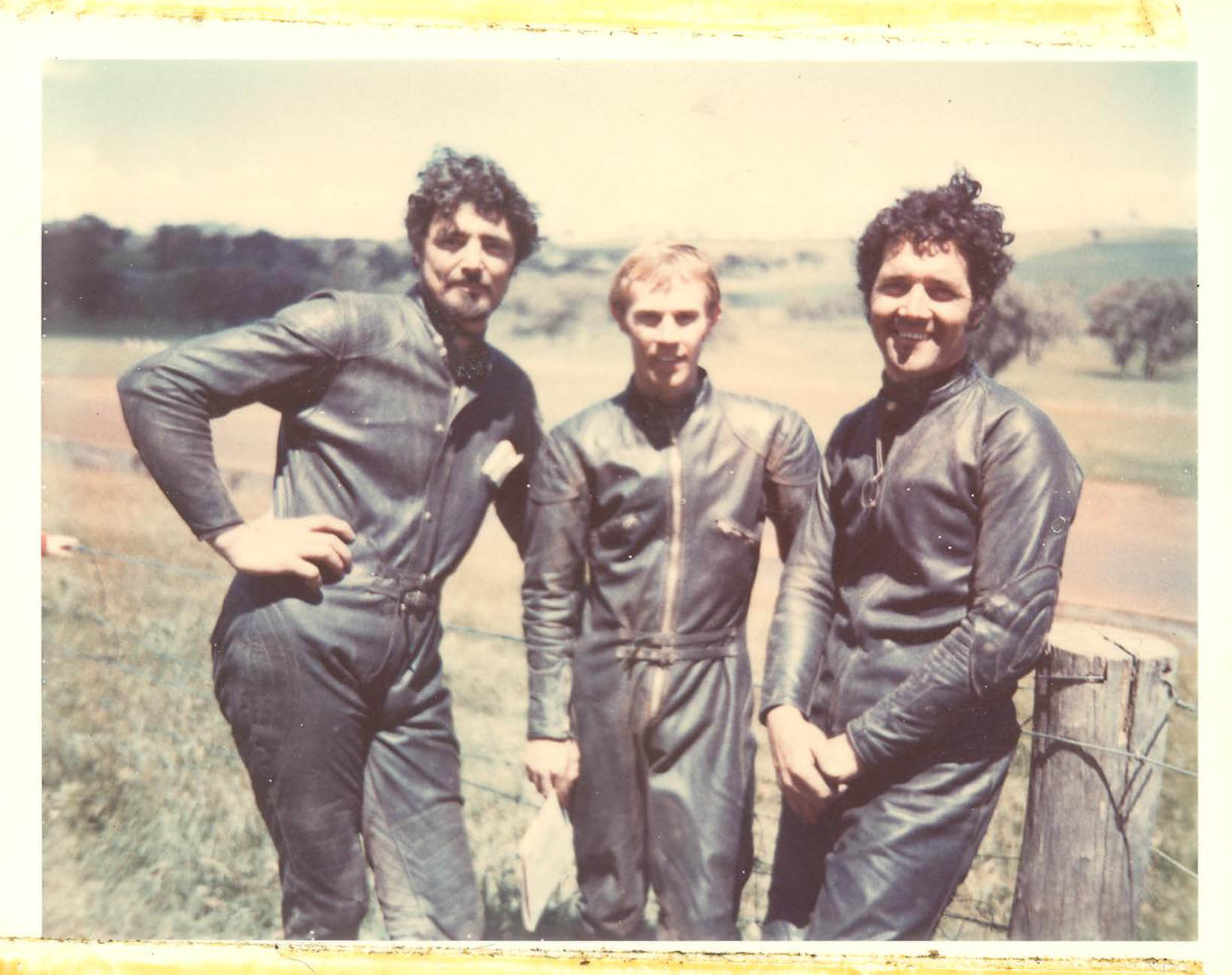 I grew up knowing both Tony & Dick Nell, both  being much older than I, we met through

The Goulburn Motor Cycle Club, which we were all members, I was still at senior school, both Tony & Dick

Owned and operated their own successful   engineering businesses in Goulburn, both lived for their

Cowra,Young, Temora, Nepean (Sydney West) with mixed success.Tony & Dick were the gentlemen of

the sport, they rode motor bikes purely for the sport and enjoyment .